The birth of the term

Bodegas Marqués de Vizhoja was founded by our father in the year 1968. In those days, the Albariñ wine was barely known, and had not been introduced to market.

To find the origin, though, one would have to look further in the past. The history of our winery began in the back room of a tavern in the area of Bouzas (Vigo). It was at that corner shop that our grandparents gave birth to Mr Mariano’s Wine.

Its quality earned it a prize at a wine competition, the reward for which was the leaf from a vine. That is the origin of our brand. Our father decided to use the term “Vid” (vine) as an important element in the cultivation of wine, the leaf of a vine. The tradition of including terms of nobility in wine during the ‘60s inspired Mr Mariano Peláez to adopt the title of Marqués when he completed his wine.

That is how the idea of Marqués de Vidhoja arose… which went on to become the definitive “Marqués de Vizhoja” due to a printing error that changed the “d” to a “z”. The sonorous quality of the term inspired our father to adopt it as our current name.

It should be said that our father was a pioneer in matters of blending. The turbot has been included on the bottle since the early days, since the desire was for the turbots of the white wines to be linked to seafood and shellfish. In the old days, this symbol would be hung on the bottle on paper, but now it is a part of the bottle.

A place of privilege

Years later, in 1976, Mr Mariano decided to purchase the country house located at the Finca La Moreira. The climate, the mountains, and the proximity to the Miño River made it a privileged spot for cultivating grapes.

The house, in a defensive position, consists of a structure which dates back to the 18th century, and is built in the border region between Spain and Portugal. Its strategic position gave it its defensive purpose. Indeed, from the House one can see the entire valley.

The commitment of our father to Galician wine is evident in its trajectory.

He was one of the first 14 professionals who promoted the creation of the Regulatory Council of D.O. Rías Baixas. His own colleagues called him the Gentleman of the Albariño. It was an acknowledgement of the staunch value of the Albariño wines, their vindication amongst other native grapes, and their role in their defence of the professionalisation of the sector.

Indeed, it was an acknowledgement of his vast professional trajectory, which made him a model to follow amongst the professionals in Galicia’s wine sector.

All that history, an entire life dedicated to the world of wine.

History of the Winery

The beginings: an overview 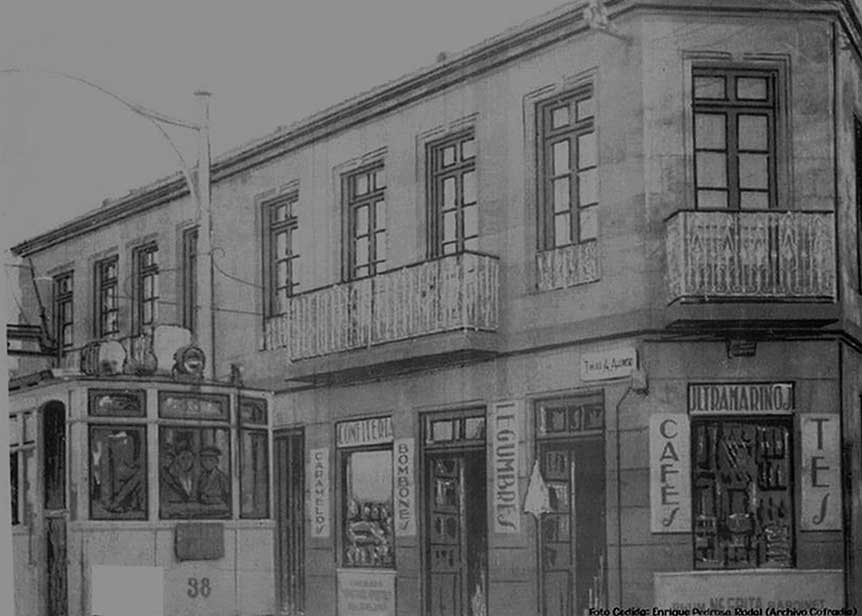 It was the year 1968 when Marqués de Vizhoja was born of the fruits of the know-how of our father, Mr Mariano Peláez.

The many rewards reaped in a still-nascent market made him the most visible wine ambassador in Galicia. A wine ahead of its time. 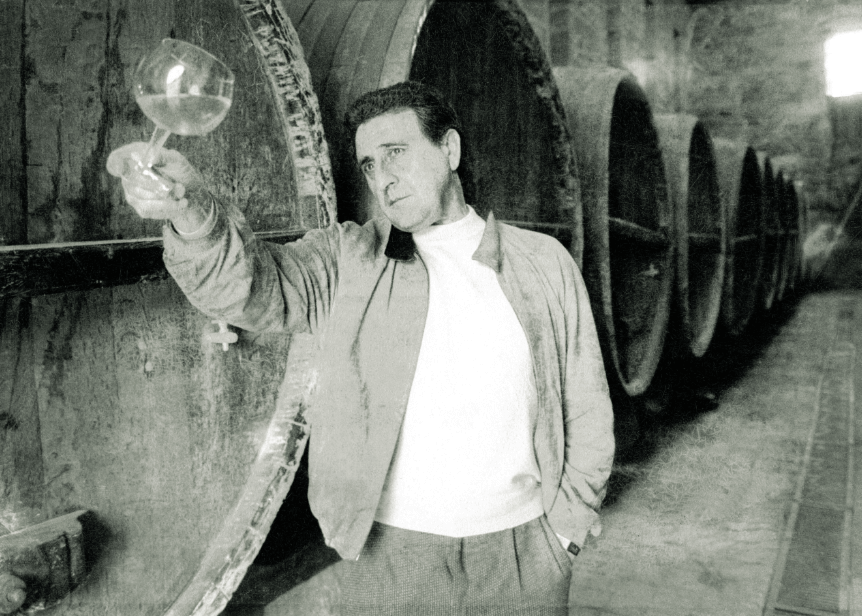 It was in 1988 that our wineries unveiled two new wines, registered with the Denomination of Origin Rías Baixas.

Torre La Moreira is 100% Albariño. Señor de Folla Verde is a coupage made up of 70% Albariño, 15% Treixadura and 15% Loureira from the County of Tea. 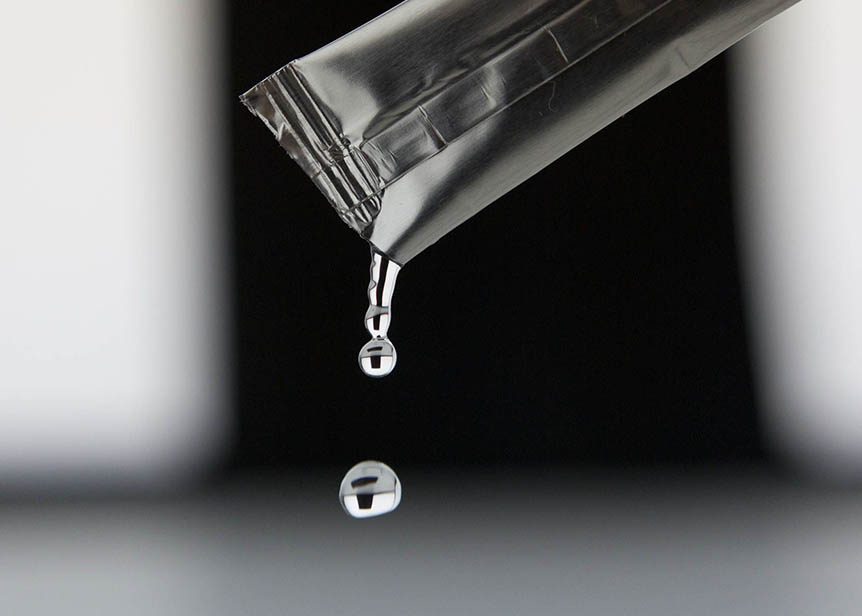 At Bodegas Marqués de Vizhoja, we invest in R&D.

Thus, in 2007 we launched Gotas del Marqués. This is a single-use form of liqueur to give scent to cafés or to infuse with desserts.

Gotas del Marqués has enjoyed success evidenced by its awards from Innoval, in the 2012 Food and Beverage category, and two Sial D’Or distinctions at Sial Paris 2012. The above recognition highlights our innovative nature as well as our marketing mix and successful merchandising. 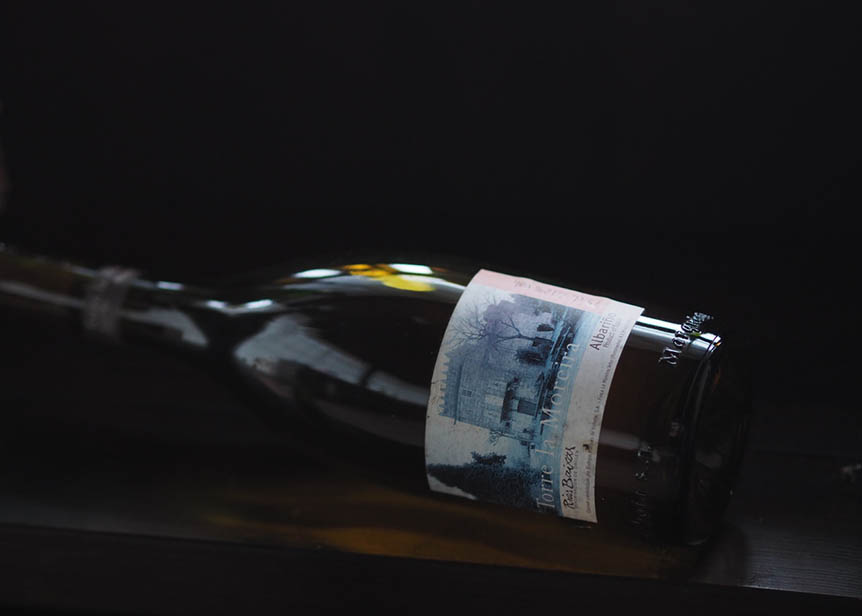 It was in May of 2007 that Marqués de Vizhoja launched into the market our Albariño wine with the Braille label; a wine included in the D.O. Rías Baixas.

At present, this label is applied to the 0.75L bottles, the most popular format for home or restaurant consumption. 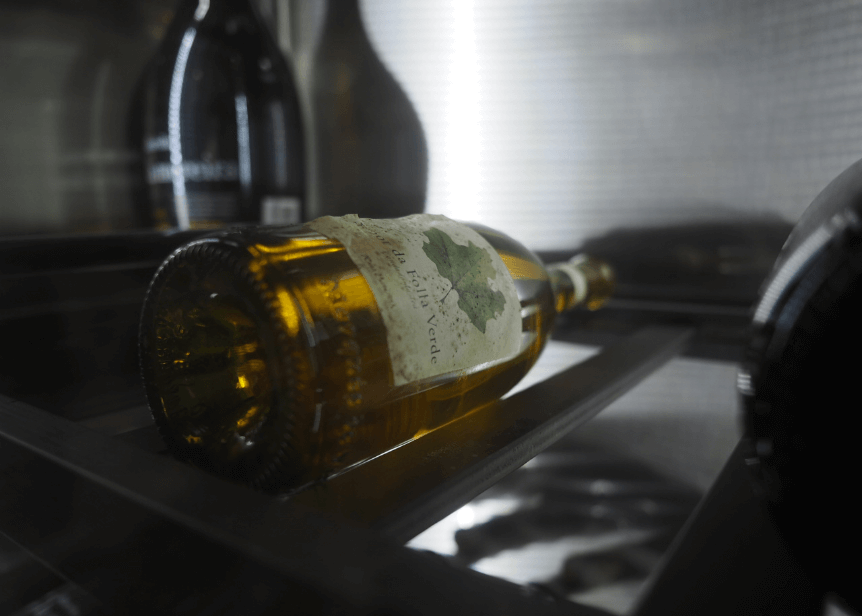 A white wine with a limited production that is a tribute to the County of Tea.

In 2017, our coupage was chosen as “Delight of Rías Baixas, County of the Sub-area of the County of Tea”. By 2011 it had been named Delight of the Year at the 2011 County Wine Tasting. 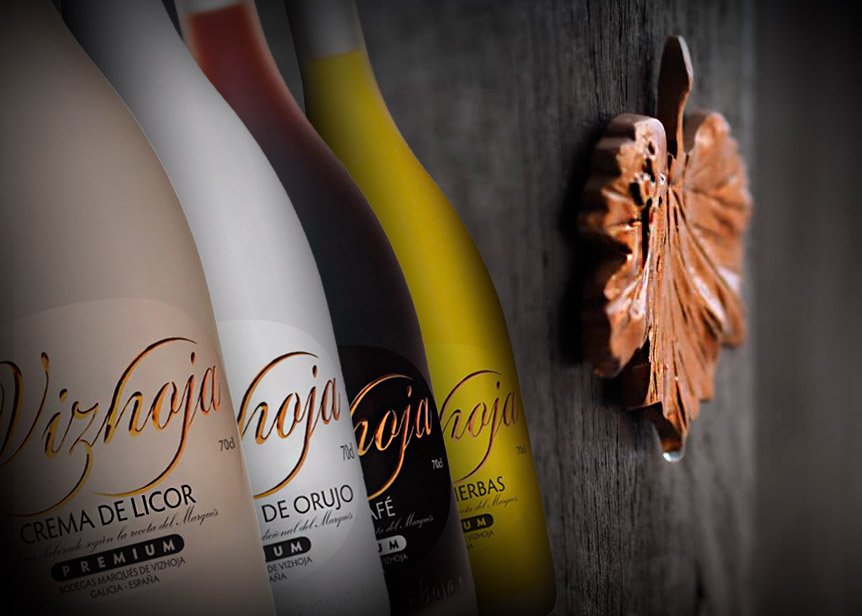 In 2012, our Galician liqueurs were born. d’Vizhoja is the brand that brings together our winery’s Premium liqueurs. They come in 70cl bottles.

Guaranteed quality for those seeking the highest-level Galician distilled.

Historic evolution of our wines’ bottles

Bottles not available for sale save for the most recent iteration.