Creativity and passion for production

Javier Peláez belongs to the second generation of the family that created Bodegas Marqués de Vizhoja. The Peláez dynasty was also behind the promotion of the creation of Denomination of Origin Rías Baixas. This is a family that is dedicated to viticulture, a pioneer in the defence and promotion of the grape. Indeed, Javier Peláez combines his work at the winery with his responsibility as member and committee judge for rating and sampling of wines as part of the Regulatory Council of Rías Baixas.

Javier Peláez boasts over 25 years of experience as a wine expert within the technical administration of the Bodegas Marqués de Vizhoja. As a loyal disciple of his father, Mr Mariano Peláez, he manifests a true fervour for his work, for the care-taking of the vineyard and for the production of wines and their coupages.

That admiration of his father led him to devise as his mission “to follow in his footsteps at the head of a business where family tradition is paramount”. His work holds as its objective that “our products should continue conquering palates throughout the world”. There are many wine lovers out there who are enjoying them already, which is why his greatest point of pride is that “vintage after vintage, consumers fall in love with our wine, which we have looked after so carefully”. 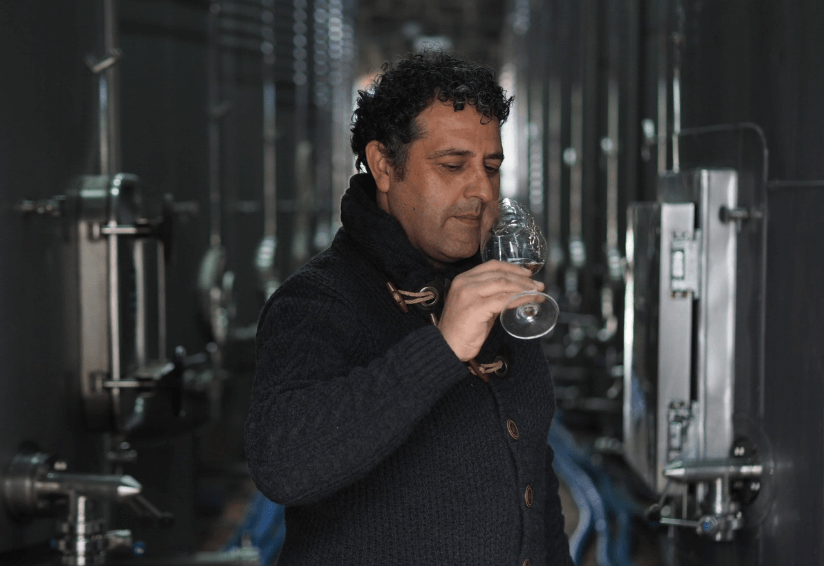